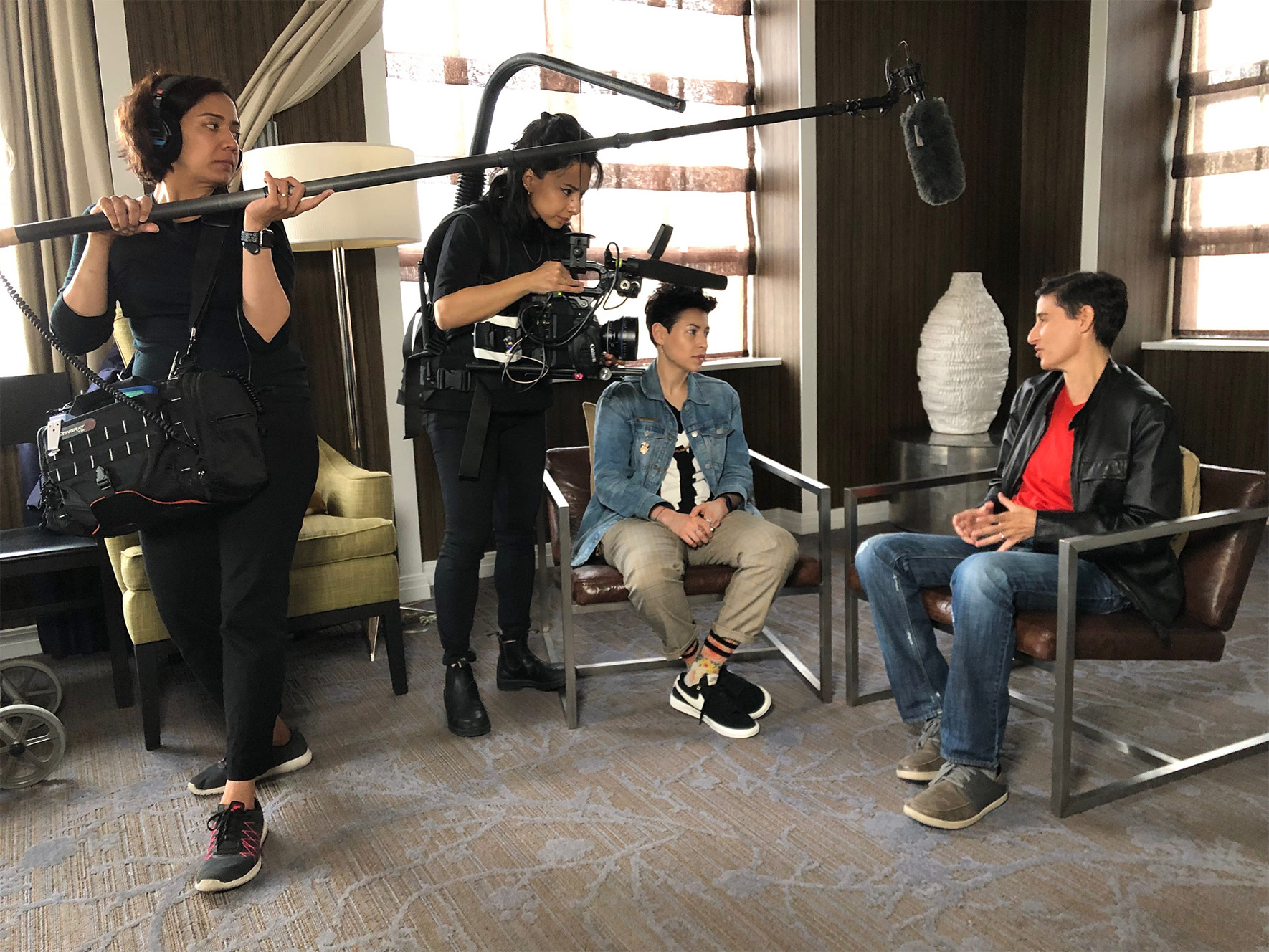 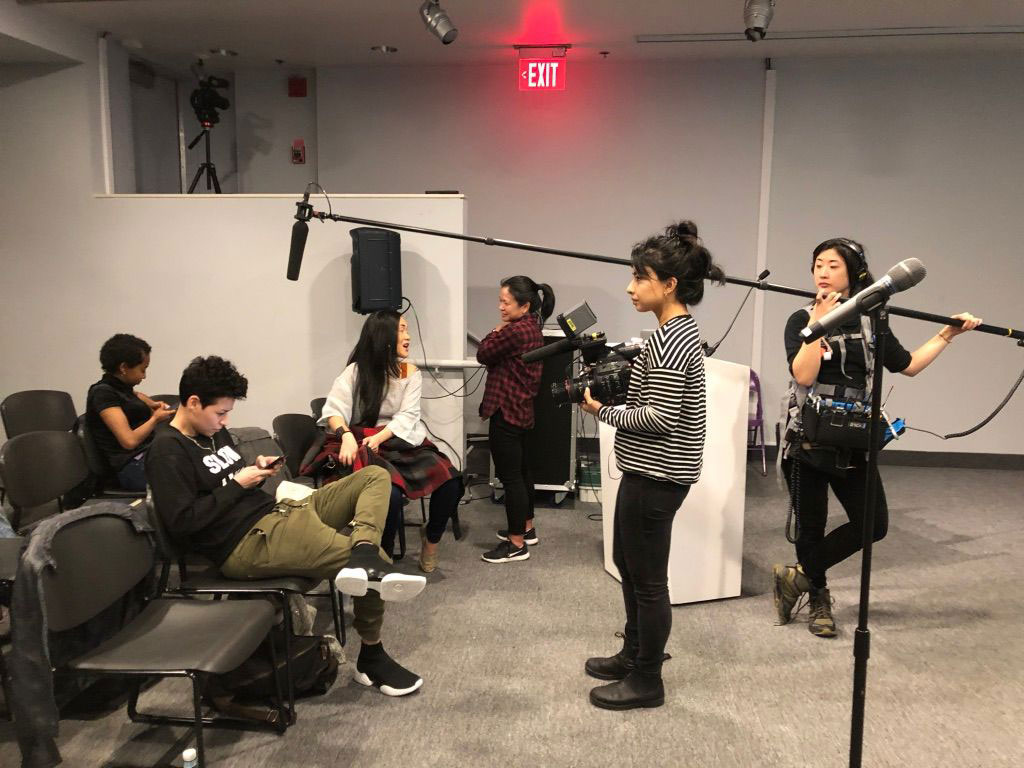 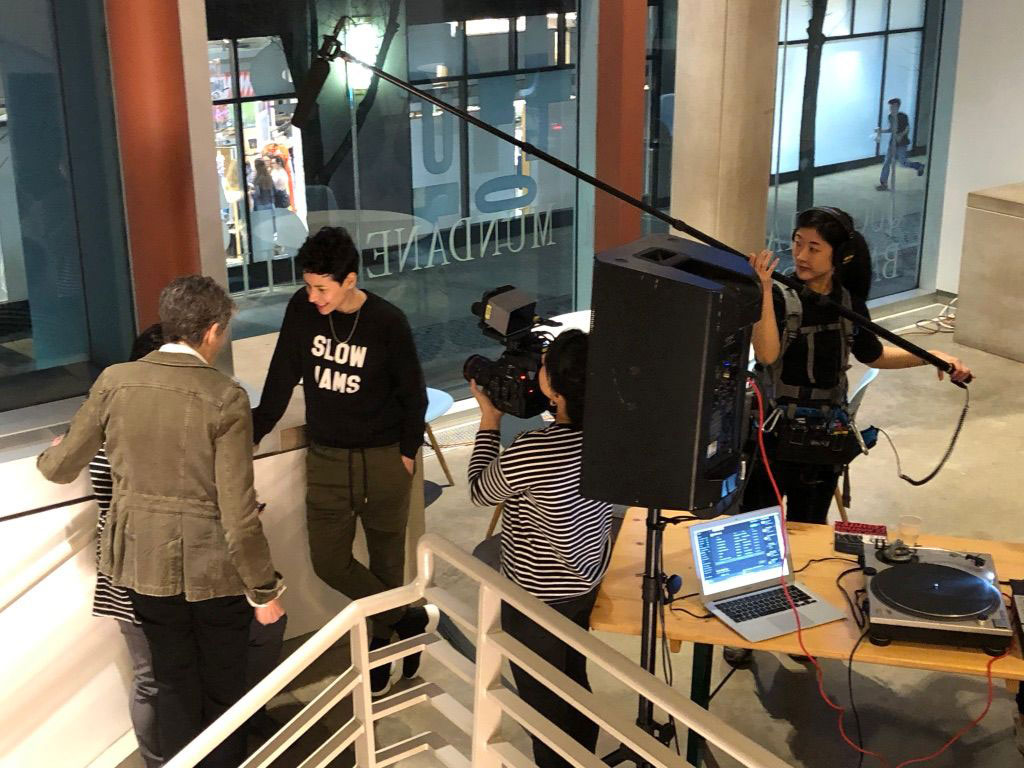 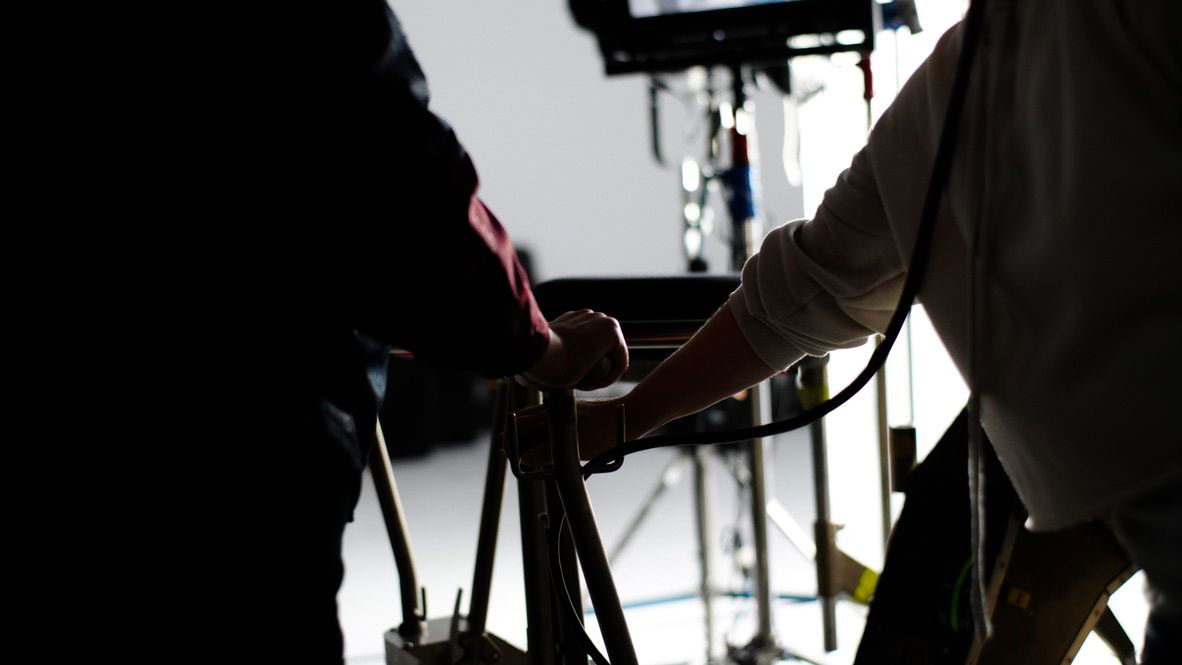 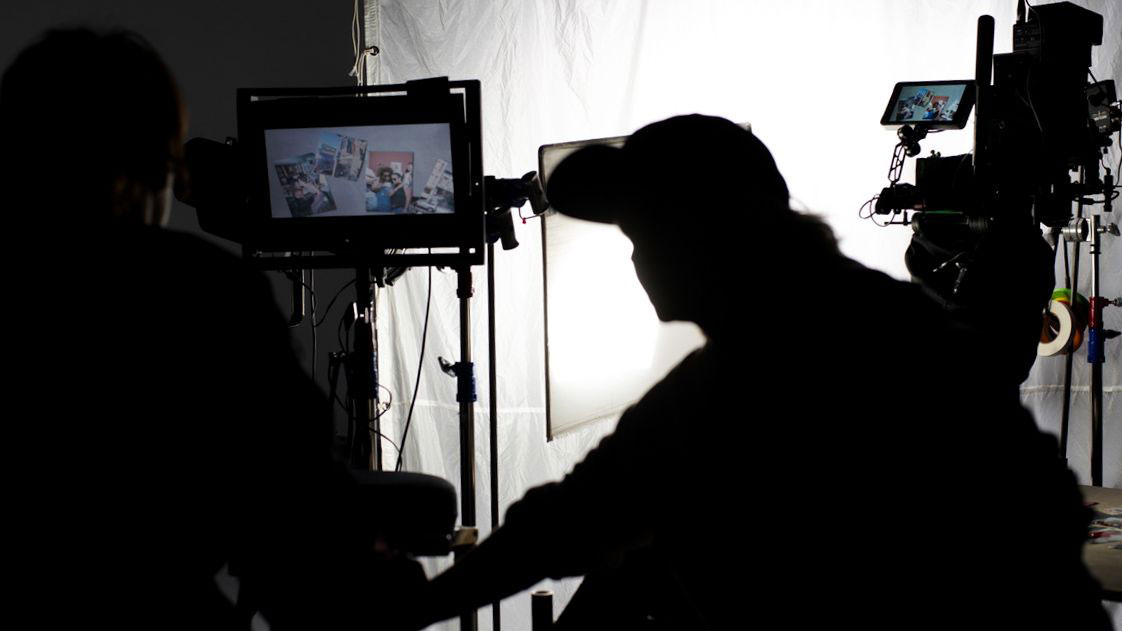 Frankly Speaking Films is an independent production company focused on authentic storytelling to address the deep need for representation of queer women’s and non-binary people’s stories. Our queer, women-led team creates and executive produces media to shift the narrative.

Why we do it

We want to live in a world where all queer women and non-binary individuals are valued, and we believe that visibility in media is the most powerful tool to realize that vision. Films that tell our stories are generally under-resourced and poorly distributed. Representations of women and non-binary people are too often positioned for the male gaze which means we miss opportunities for insight and delight. Our projects chart a better course to bring forward strong queer stories that increase our visibility, empathy, and connection.

How we do it

Authenticity is critically important to us. The core creative team behind a project must have a stake in the communities that the project represents. We embrace inclusivity, recognizing the key role of advisors who strengthen the creative process.

We equally value ambitious cinematic projects and social impact. We cultivate partnerships and build paths toward social change from day one.

We believe in supporting our community working in the independent filmmaking field and live this value by investing in mentorship and hiring an intersection of women and non-binary people for every position on our projects.

We do not accept unsolicited submissions. 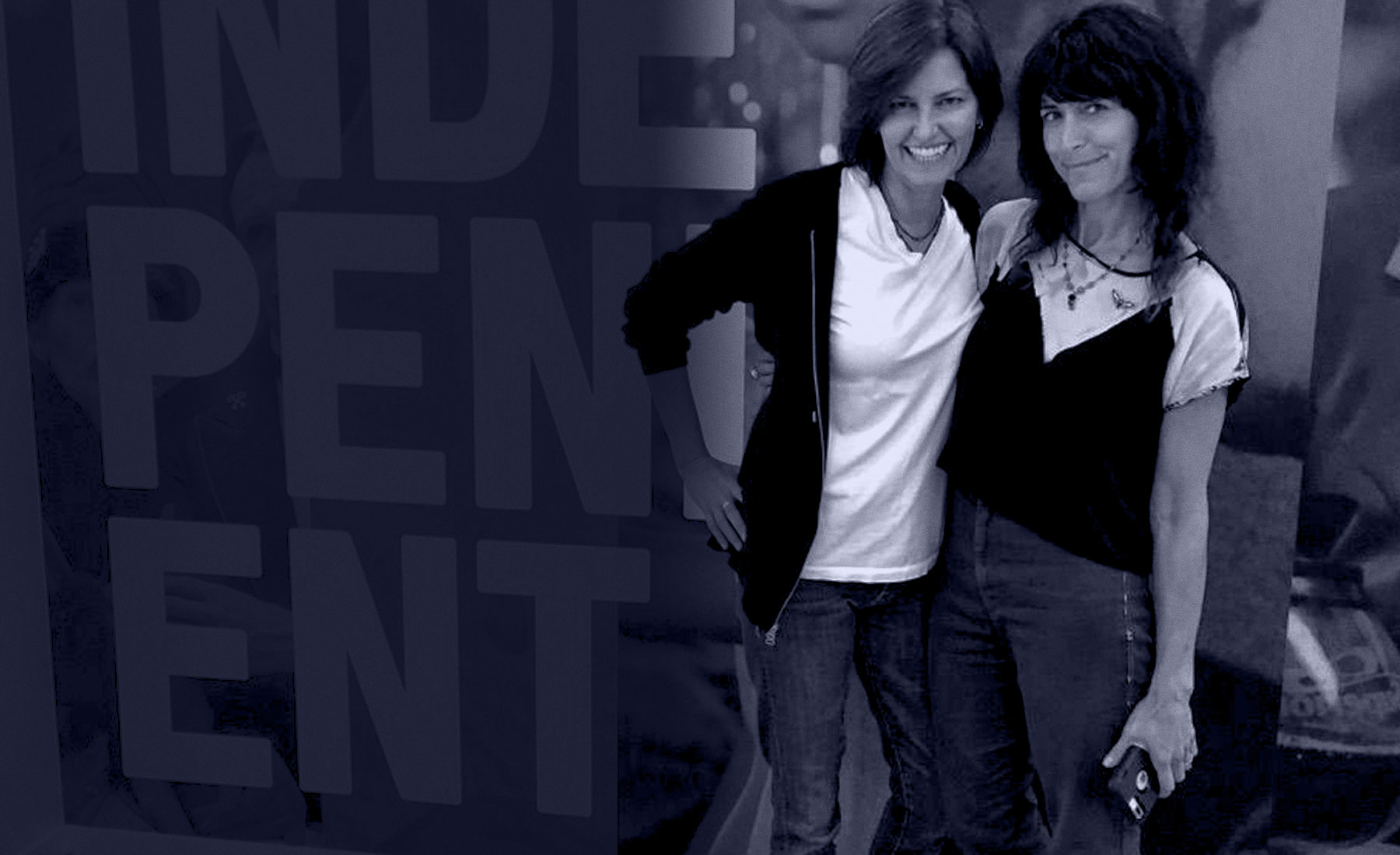 Rivkah Beth Medow founded Frankly Speaking Films with Jen Rainin in 2020, directing and producing films that deepen connection and build community. Her credits include AHEAD OF THE CURVE (2020, Producer/ Co-Director), SONS OF A GUN (2009, SXSW/PBS, Director/Producer); BEING GEORGE CLOONEY (2016, Netflix, Producer); THE NINE by Katy Grannan (2016, Associate Producer); HUMMINGBIRDS (in production, Co-Producer), and and JEANNETTE (in production, Executive Producer).

Jen Rainin founded Frankly Speaking Films with Rivkah Beth Medow in 2020. Jen focuses her filmmaking on building community, deepening understanding of social justice issues, and telling great stories. Her EP credits include HOMEROOM (2021; Sundance), a documentary about Oakland’s education system, TWO SPIRITS (2009; Independent Lens), a documentary about gender identity in Native American cultures; SHIT & CHAMPAGNE (2020), a high-camp, drag send-up of the iconic exploitation films of the 1970s; and JEANNETTE (in production), a documentary about a survivor of the Pulse massacre. AHEAD OF THE CURVE (2020) was Jen’s directorial debut.